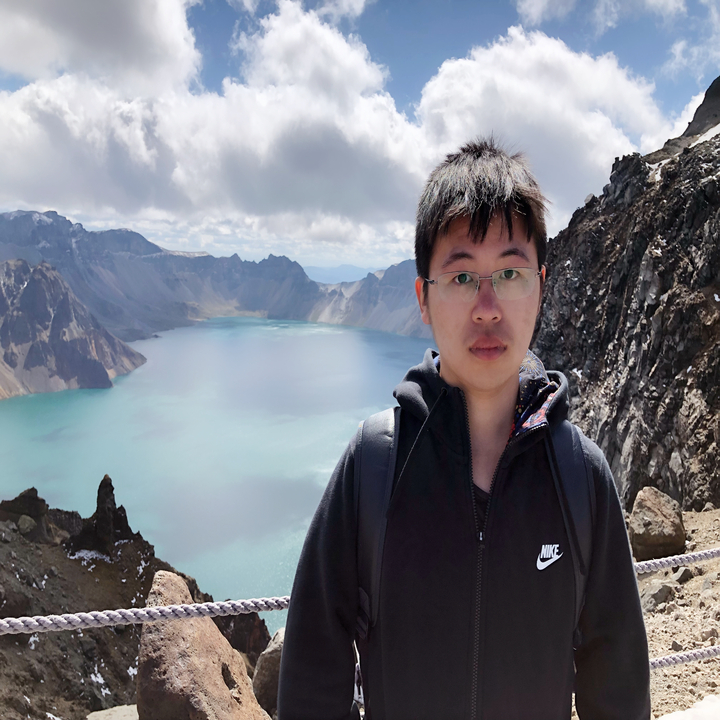 Progression-free survival (PFS), defined as the time from randomization to progression of disease or death, has been indicated as an endpoint to support accelerated approval of certain cancer drugs by the U.S. FDA. The standard Kaplan–Meier (KM) estimator of PFS, however, can result in significantly biased estimates. A major source for the bias results from the substitution of censored progression times with death times. Currently, to ameliorate this bias, several sensitivity analyses based on rather arbitrary definitions of PFS censoring are usually conducted. In addition, especially in the advanced cancer setting, patients with censored progression and observed death times have the potential to experience disease progression between those two times, in which case their true PFS time is actually between those times. In this paper, we present two alternative nonparametric estimators of PFS, which statistically incorporate survival data often available for those patients who are censored with respect to progression to obtain less biased estimates. Through extensive simulations, we show that these estimators greatly reduce the bias of the standard KM estimator and can also be utilized as alternative sensitivity analyses with a solid statistical basis in lieu of the arbitrarily defined analyses currently used. An example is also given using an ECOG-ACRIN Cancer Research Group advanced breast cancer study.